Dyslexia in children isn’t always easy to spot right away. From an early age they will start to show signs, but, then again, most kids at a young age have the same difficulties as kids with dyslexia. It isn’t until later in their tot days when the differences start to become more noticeable. We are here to give you a few of the not-so-obvious signs that your kid has dyslexia.

6 TELL-TALE SIGNS OF DYSLEXIA FROM YOUR CHILD

Think your child might have dyslexia but you are not sure? Take a look at some of the more obvious signs of dyslexia we could put together and see if your child matches any of the symptoms. If so, seeking help from a trained professional would be a good first step in making sure your child has every opportunity of all the other children.

Without further ado, here are some lesser-known signs of dyslexia in children:

1. Your child flip-flops or reverses letters

Many letters, such as ‘m’ and ‘w’ or ‘b’ and ‘p’ can be reversed or flipped by mistake. This is common, especially in children under nine-years-old. For instance, the word ‘mom’ can be mistaken for the word ‘wow’. At any point, after that age children are still reversing letters and flip-flopping words, it should be a major red flag that the children may have some level of dyslexia.

2. Your child struggles to recall words from memory

It is all right that a word doesn’t come to your child’s head right away. Often times, we will replace a word in a sentence with words like ‘that thing’ or ‘this stuff’. That’s OK. We might even use filler words such as ‘um’ and ‘like’. However, this should be monitored closely — especially in young children who display other signs included on this list.

A child with dyslexia knows exactly what he or she wants to say. But recalling vocabulary or even things such as remembering the days of the week can be significantly harder for a dyslexic child. Though, it should be mentioned that children with dyslexia are still very intelligent people despite their learning disorder.

3. Your child makes an abundance of spelling errors

Dyslexic students often make numerous spelling mistakes when they write. The most common mistake comes in the form of spelling with heavy guidance in phonetics. For example, spelling words how they sound like they should be spelled and ignoring spelling rules like ‘shud’ instead of ‘should’ or ‘sed’ instead of ‘said’.

Likewise, if words have back-to-back vowels, they are often misplaced as in the instance of the word ‘does’. Most children with dyslexia would misspell the word ‘dose’.

Just as the first two signs on this list, this common symptom of dyslexia in children should not unnecessarily alarm you. Many young children have problems spelling words in the early years of their schooling. However, if the student continues to display the inability to remember the spelling of simple words, this should be paid attention to.

4. Your child replaces difficult words to pronounce with synonyms while reading

Dyslexic children can often sneak by with their weaknesses using enhanced intelligence. For example, sometimes, children with dyslexia will replace hard-to-articulate words with simpler synonyms. Like replacing the word ‘journey’ with ‘trip’ or replacing ‘house’ with ‘home’. These are just a few of the words in which kids with dyslexia can use the substitution technique to hide their shortcomings.

5. Your child has less-than-legible handwriting

Many dyslexic cases in children start with very sloppy handwriting. Even things as visible as how they hold a pencil (with an irregular and unusually tight grip) could lead to discovering more symptoms.

Other signs of dyslexia stemming from a child’s handwriting include:

These are not the only signs based on a dyslexic students’ handwriting, but they are some of the more common occurrences.

6. Your child is above average at other aspects of life

Like we mentioned earlier, just because your child with dyslexia struggles to read and write like the rest of the kids in his class does not mean your child lacks intelligence. Often times, what he/she lacks in motor skills is made up for in some other aspect of life which can lead to very unique and artistic qualities in your child.

You must never underestimate your kids with dyslexia in the classroom or else they will surprise you every day. Show them some love for their positive strengths!

Knowing the signs of Dyslexia in children

No matter if its a lack of reading and writing skills or spelling — your children with dyslexia will find ways to overcome their hardships. It is important to support them as they find their own way of doing things and to do so, it is crucial to know the signs of dyslexia early on. Give them as much help and assistance/ guidance as they need while they navigate such a complicated learning disorder.

Sooner or later, their intelligence will figure out a way to keep winning but the battle will never be completely won. Do your best to be there for them! 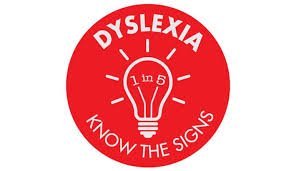 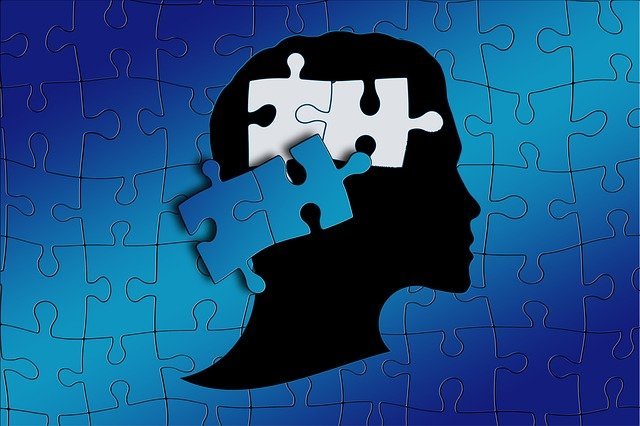 Understanding Dyslexia and How to Help Kids Who Have It 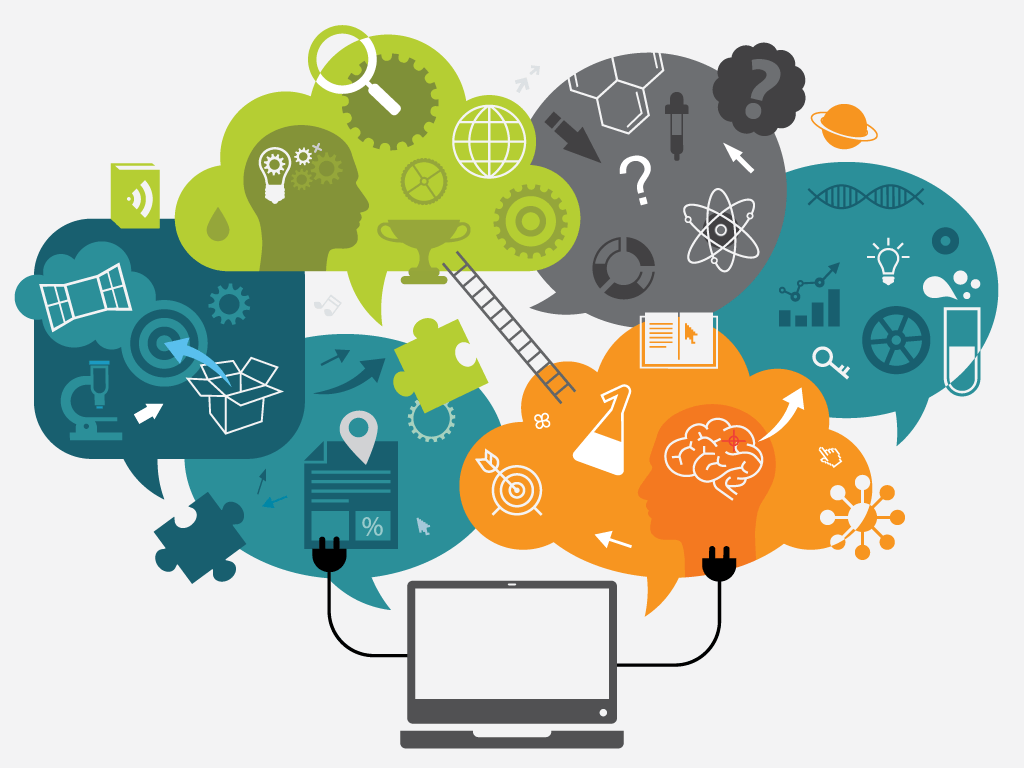 5 Strategies for Helping Dyslexic Students in the Classroom